Dirdle uses some of the discussion around fake news to talk about the important idea of self-sealing memeplexes, i.e. memetic immunity as a truth insulator.

Grognor chronicles the history of the first of the Glass Bead Game players, otherwise known as Weird Sun Twitter.

The Archdruid continues his missives on the implications of Schopenhauer's work. How the expression of psychological maaldies are affected by mutual knowledge, how popular metaphors infect the theories of one's day, and what we're supposed to do on the object level.

Sarah Constantin on identification taxonomies as solving one set of problems while introducing another.

Ben Hoffman on the desire for control leading to paralysis.

Amanda decomposes signaling into several possible dimensions. I think this is good because signaling has been too much of a curiosity stopper in social analysis.

Graham Johnson says if you're going to try to escape to other places you might want to check that you aren't just bringing with you the things you're trying to escape from.

Devin Helton with a deep look into urban fracturing.

Katja Grace on people forgetting how to enforce payoff equilibria against defectors.

Venkat goes down the reactionary rabbit hole drawing interesting parallels between the current political climate and that that lead to the Treaty of Westphalia and the emergence of the modern order.

TheZvi on traveling to Mexico and experiencing the strange phenomenon of having everything *not* be constantly trying to get you.

The Sublemon creates a set of links for their posts organized into textual analysis, theory, and introspection. 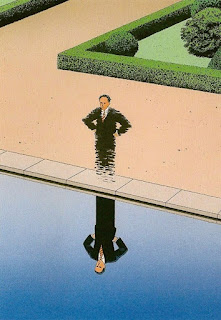 Posted by RomeoStevens at 4:42 PM No comments:

The Sublemon with a pair of excellent posts on second order teaching in Willy Wonka, teaching that which can not be taught via explicit methods. And a succinct take on the interplay between the artistic and scientific modes of perception. Most of the people I admire seem to straddle the line, including the sublemon.

David Chapman: We know systems don't work. We are taught this in grade school at this point. Having the system of all things hammer this into us might be less than helpful.

Sarah Perry: "The hidden side of the grocery store is that it is a zone of private fantasy and mental time travel."

The Archdruid on a roll this month with a trio of posts on the philosophy of Arthur Schopenhauer and just how weird things can get when we take a hard look at thoughts written down around the time the box we live in was being built.

Kate Donovan: Barriers are about protecting the marginal things you want in your community. People, experiences, the willingness to contribute (!).
Related, Katja Grace: Selective social policing is often needed to prevent skirting of the spirit of the rules. 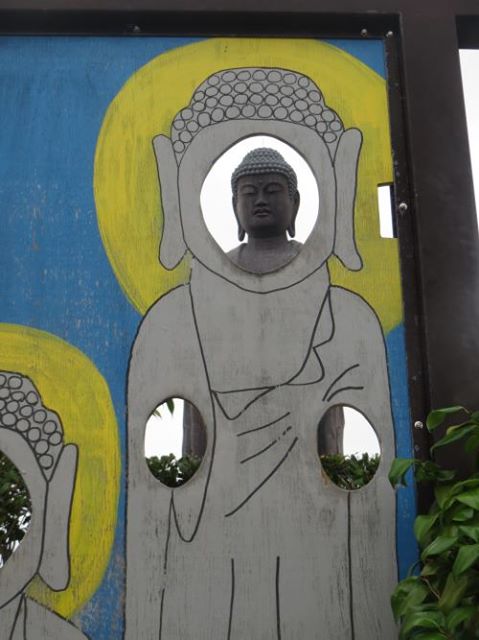